Beth is a seasoned performer, a sought-after guitar player with a warm but powerful voice who can capture a room. A veteran band leader, she's also played some larger stages like center court for the Orlando Magic, and for President Obama during his historic campaign. Her music's universality won her the 2006 American Idol Faithbased Competition.

Worship with Beth is accessible with a style that is spiritually and musically engaging. Whether with a single guitar or leading an entire ensemble, Beth is at home leading a congregation in prayer.

Beth Schafer is an inspired Jewish composer, arranger and producer with hundreds of original songs, compositions and arrangements in her catalog. 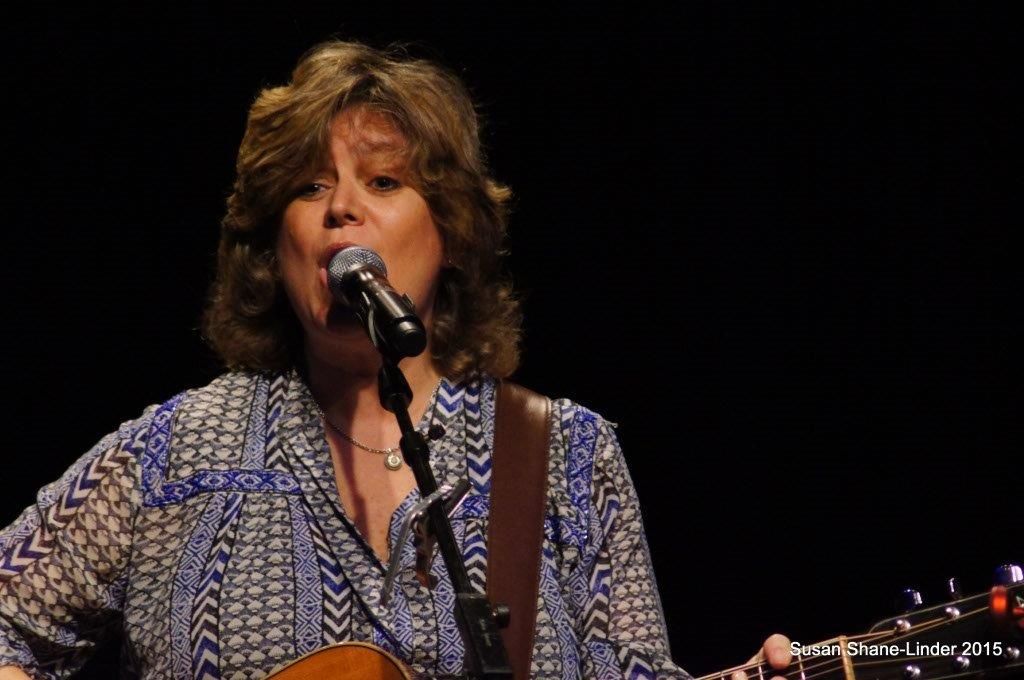